Described as a Lovecraft-meets-Kafka fantasy/horror podcast, the McClure-written, -narrated and -produced podcast not only peaked at #1 on the Apple fiction charts in Canada, but also won a Canada Council for the Arts grant and was listed on the Rusty Quill Network during its inaugural, 25-episode run.

“I was really surprised, it kind of picked up steam pretty quickly after I put it out,” said McClure, who developed and teaches the Creative Arts in a Political and Public Policy Context course for Yorkville’s Bachelor of Creative Arts program.

“I, myself, was not all that familiar with fiction podcasts when I started it, but (The Milkman of St. Gaff’s) is really, really different and kind of hard to define. It’s set in a strange place and the character is very, very unusual. And I think that’s the main driver that’s made it so successful.”

Inspired by Thornton Wilder’s Our Town, The Milkman of St. Gaff’s tells the story of Howie, a troubled young man who takes a job as a milkman on the island of St. Gaff’s as a means to escape war on the mainland, only to discover that his fellow milkmen harbour a dark and dangerous secret.

Howie, McClure said, was a previously ‘very, very minor character’ he’d written into a screenplay called Once Out of Nature, which was set in the same world as The Milkman of St. Gaff’s, but featured a female protagonist.

When he decided to do a podcast spinoff of that world, he opted to centre it around Howie – someone who’s character McClure admits is so bizarre, it has listeners wondering whether they love him or hate him.

“When I sat down to think, ‘Okay, what kind of person would this character be?’ Howie just absolutely came alive immediately in a way that I’ve never experienced with any other character,” he explained.

“He’s really quite horrible, but people still seem very attached to him, despite seeming to despise him. It’s a dynamic that turned out to be really interesting.”

Likewise fascinating is McClure’s own journey to rediscovering his passion for creative writing.

A long-time Political Science academic who earned his Bachelor and Master’s degrees at the University of Toronto and his PhD at Georgetown University, it was only after McClure spent two years as a postdoctoral fellow at Harvard University and published his first book, Hobbes and the Artifice of Eternity, that he realized his true calling was a more creative brand of writing.

“At a certain point, I just decided to make this really dramatic and, to my colleagues, quite incomprehensible and bizarre shift, and I wound up pursuing screenwriting here in Toronto,” McClure explained.

“I really liked writing articles and my book, but I found academic writing a little too stultifying and rigid. I also found that I wanted to write something for a bigger audience.”

McClure opted to make The Milkman of St. Gaff’s into a podcast rather than a screenplay because, as an amateur musician, he already had all the recording equipment he needed on hand. He also liked the idea that he could independently put his stories out into the world immediately, garnering feedback right away.

“There were a number of things that were appealing to me, the most immediate being that I could produce it completely by myself,” he explained.

“Also, having instant feedback from people who enjoy the podcast is really gratifying. It’s really, really nice to hear people saying nice things about how much they enjoy it.”

Currently on hiatus, McClure said he’s letting the second season of The Milkman of St. Gaff’s“percolate” in his head for awhile before its planned return to the airwaves come February.

“Before I began, I had a beginning and ending point for season one, so I’ll do the same thing for season two, but it’s a little bit by the seat of my pants,” he laughed.

“I have some ideas already, but I plan to come up with new stuff, too.” 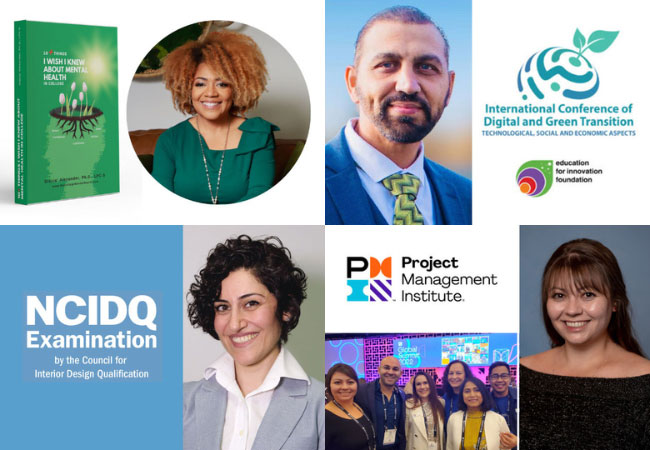 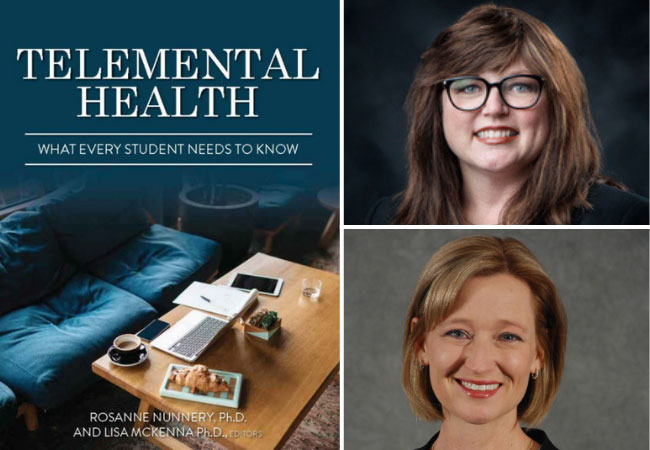 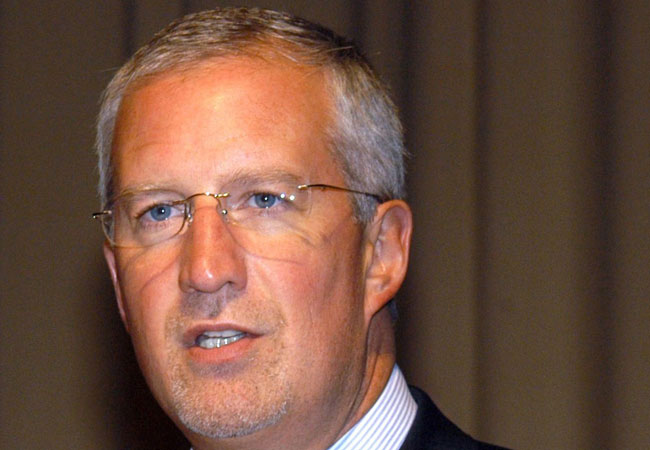 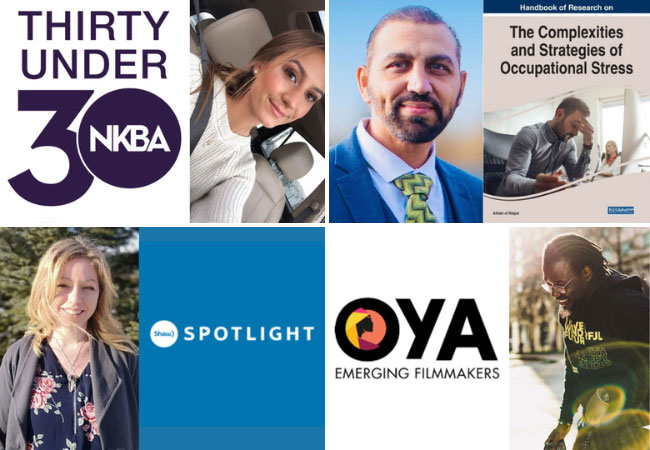 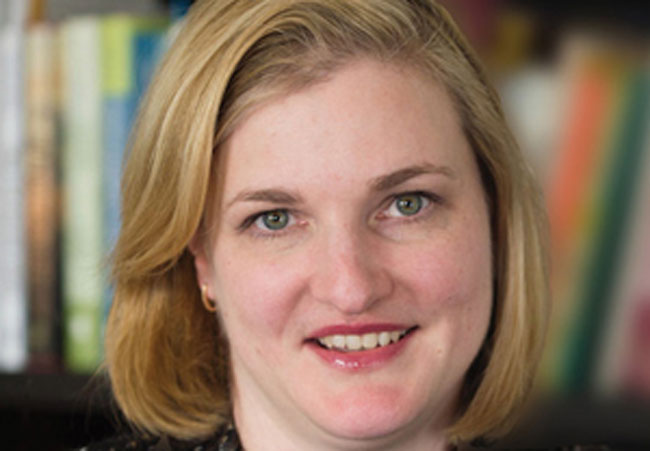 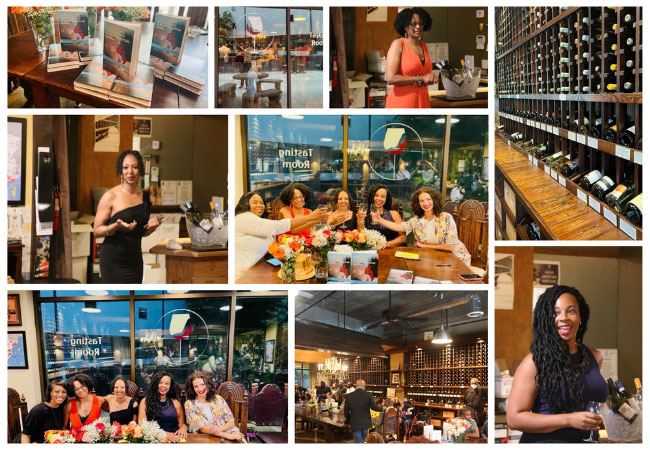