: an adherent of Sikhism – a monotheistic religion founded by Guru Nānak in the Punjab region of the Indian subcontinent at the end of the 15th century

As Sikh Heritage Month comes to a close for 2021, Yorkville University student Harshmeet Rakhra recently took some time out to reflect on what being a Sikh – in both senses of the word – means to her.

“I think Sikhism has always been a major part of my life ever since I was a kid,” said the  Master of Arts in Counselling Psychology student, crediting her maternal grandmother for nurturing in her a strong connection to her religion.

“She’s always had that major influence, encouraging us to stay connected – whether that’s just knowing about Sikhism, praying, doing research, or gaining knowledge. And I’ve found that, as I’ve gotten older, my curiosity has grown.”

One way that curiosity has manifested itself in Rakhra over the years is through her ongoing exploration of ways to put her Sikh faith into action. It was through performing acts of Seva – or ‘Selfless Service’ to others – that she found the most personal fulfillment.

Starting in 2017, Rakhra began volunteering at Seva Food Bank – a Mississauga-based initiative run by Sikhs Serving Canada, a registered not-for-profit organization that engages Sikhs in a variety of local community-focused initiatives that benefit all Canadians.

“Our work aims to address the challenges of food security, poverty reduction and economic renewal for low-income families living in seven postal codes across Mississauga,” the organization states on its website.

“Our approach underscores the importance of dignity, cultural sensitivity and inclusion. Our solutions are developed and implemented with thoughtful community engagement.”

For Rakhra, the most meaningful part of her volunteer experience at Seva Food Bank was the realization of just how fortunate she is.

“It was there that I realized that not everybody has the same advantages, same opportunities, and same chances that I do,” she said. “So, just realizing that I am quite privileged compared to the families that I serve and that I want to serve, is something that I carry with myself.”

It was also that experience of volunteering at the food bank that inspired Rakhra and her friends to launch their own charitable endeavour with the Lend A Hand Foundation.

“We started off as a group of friends who just wanted to give back to our community,” she said, noting the group members used their individual social media platforms to raise awareness of their cause and to collect donations towards the creation of “care packages” for Toronto’s homeless.

“People would donate, but a lot of the money was coming out of our own pockets. We bought things like Walmart and Tim Horton’s gift cards, as well as gloves, scarves and hats, and made little care packages. Then we literally just walked around in teams of five or six and handed out stuff to the homeless on the streets of Toronto.”

Rakhra also sees her faith put into action through her studies at Yorkville University, as she works towards becoming a mental health professional. She enrolled in the Master of Arts in Counselling Psychology program in 2019, after previously completing both a bachelor’s degree in Psychology and a certificate program in Mental Health & Addictions.

“I want to selflessly serve by helping people get the mental health help they need,” she said, noting that she’d love to focus her attention on serving the South Asian community.

“That’s where I see ‘Seva’ – the selfless service – and counselling psychology kind of binding together for me.”

Through her studies at Yorkville University, Rakhra has taken much knowledge from courses like ‘Cultural Diversity in Counselling,’ during which she learned about how to become a culturally competent and sensitive therapist.

Fluent in three languages aside from English, Rakhra feels her multilingualism in Punjabi, Urdu and Hindi is just one of the tools she’ll be able to use in her pursuit of reaching a population she believes is currently underserved in terms of mental health supports.

“One thing I kind of noticed is that people from the South Asian community don’t really seek mental health help, so I want to be able to make that difference,” she said.

“I feel like they don’t have enough exposure to mental health services, just because of language barriers and the culture and whatnot, but I feel I can relate to them. It’s not just about speaking their languages, but also about being somebody who understands their culture.”

Ultimately, Rakhra would like to pursue her PhD with a thesis focused on cultural sensitivity, so that she can go on to train a whole new generation of culturally competent mental health professionals. 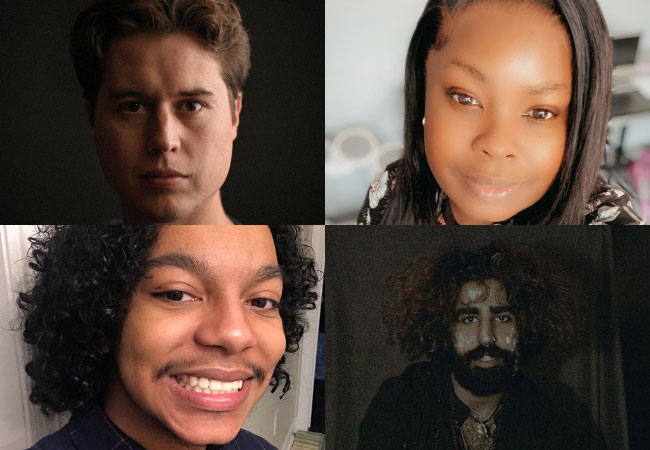 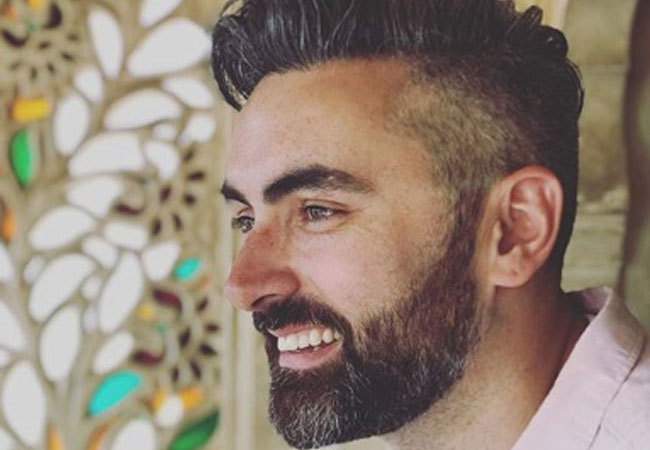 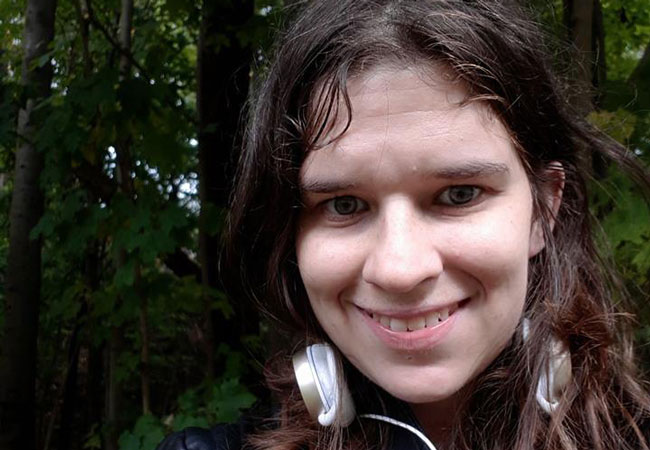 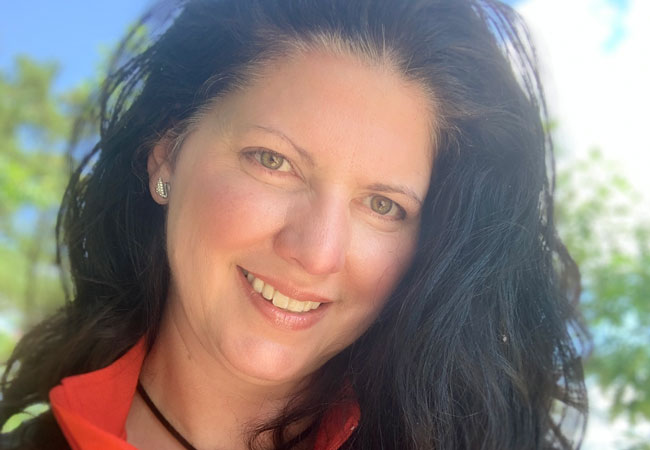 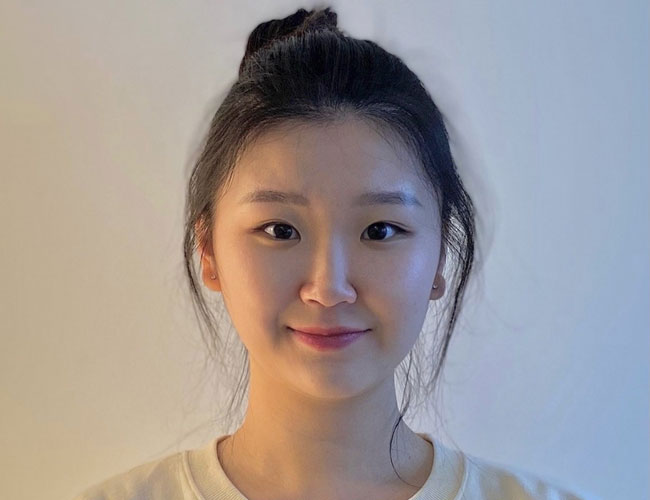 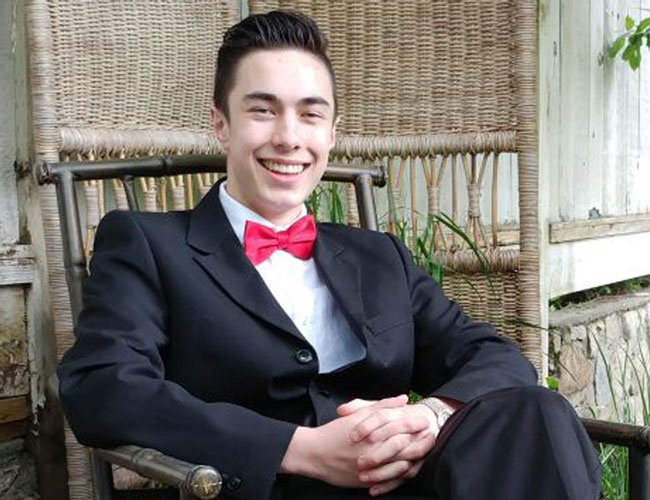