Bettes, who’s just a few weeks shy of graduating from Yorkville’s Master of Arts in Counselling Psychology program, told his community newspaper that he’s seen “positive changes” in those with PTSD who’ve taken up the martial art. 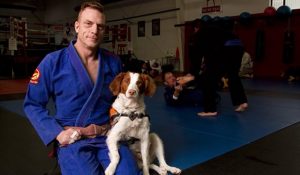 “PTSD is essentially the body thinking it’s going to be in a fight, so I give it a fight every day…that seems to work,” said Bettes, a Canadian Armed Forces veteran and 29-year member of the Peel Regional Police who was formally diagnosed with PTSD himself in 2012.

Bettes further told Niagara This Week reporter Beth Audet that jiu-jitsu is helpful because it teaches its practitioners goal setting and attainment, and control over their breathing, while also building their confidence and sense of community.

Bettes, who’s been off duty for the past year, said that while he’s not likely to return to policing, he’s been keeping himself busy while on leave – finishing up his studies at Yorkville, becoming an ordained minister, and establishing the Valhalla Project Niagara along with St. Catharines firefighter Shawn Bennett.

To learn more about Bettes’ journey and the March 2020 launch of Valhalla Project Niagara – a free program that aims to provide multiple facets of mental health treatment, education and advocacy for impacted oath-takers – read the full Niagara This Week story here. 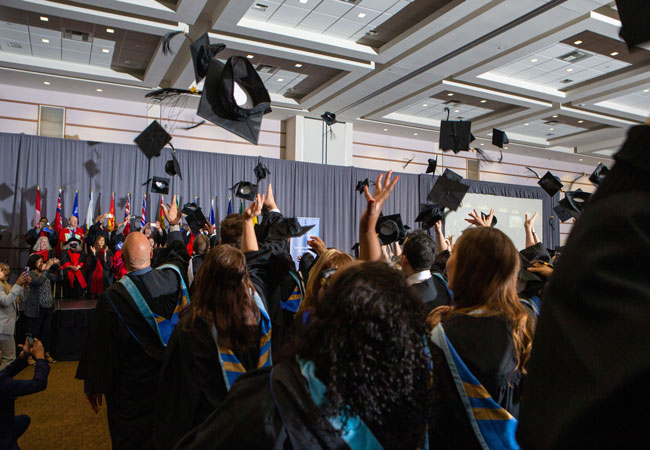 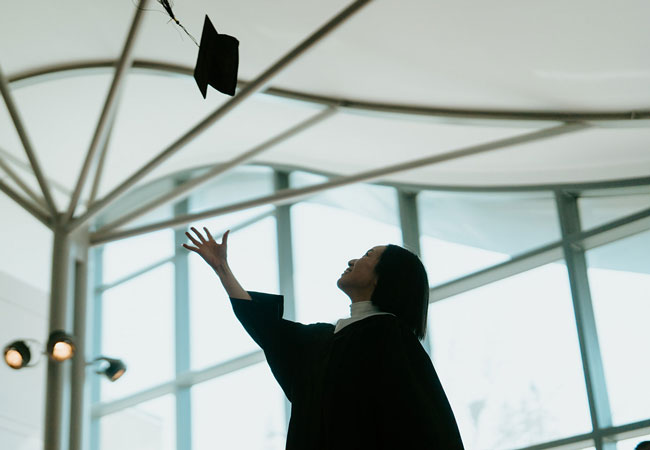 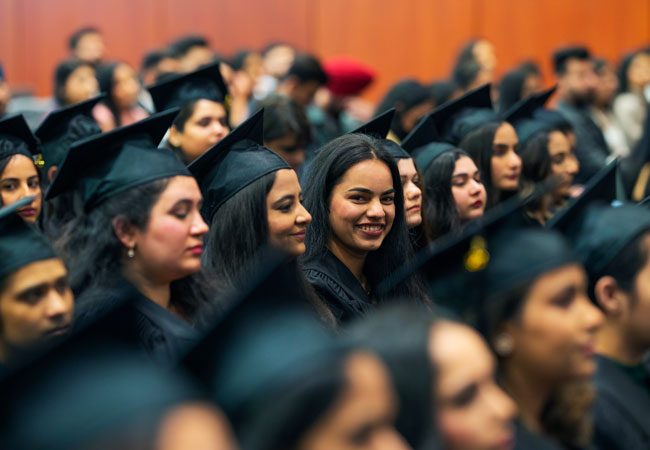 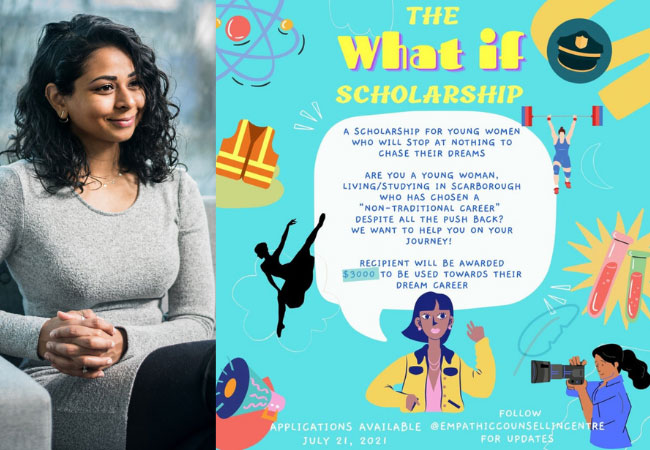 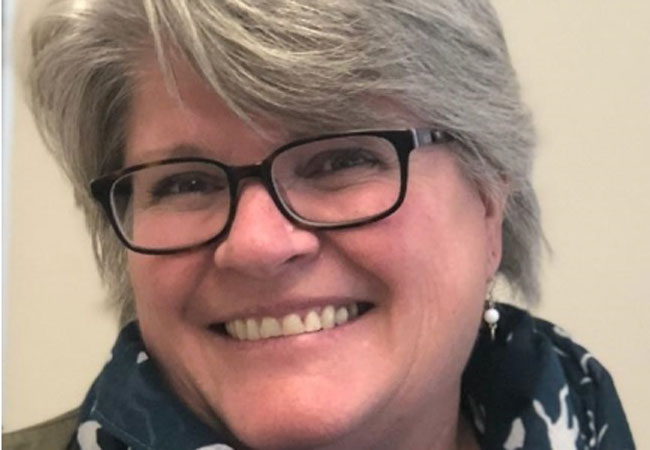 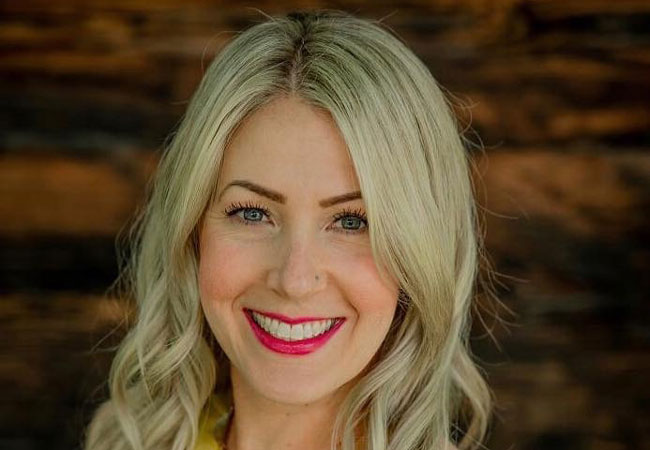