If Karen LaRose were to offer one piece of advice to an incoming Yorkville University Bachelor of Business Administration student, it would be simple: “Be prepared.”

“You’re going to have to be devoted to it, because it’s going to take a lot of time and effort,” said the 43-year-old married mom of two young boys, who spent the last two-and-a-half years juggling her online BBA studies with a full-time job and spending quality time with her family.

“I certainly won’t lie – it was definitely a challenge and very much a mind-over-matter situation. But I think the key for me was, this was my opportunity, so I needed to go hard, try my best, work as hard as I could, and make the most of it.”

Challenging though it’s been, LaRose recently emerged into “the light at the end of the tunnel” successful on all fronts – and, to prove it, is now slated to act as valedictorian of her BBA class at Yorkville’s graduation ceremony in Fredericton on June 21. 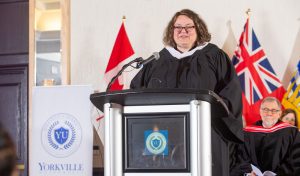 For the Winnipeg-born, London-raised LaRose, the journey to get to this point is one that lead her down many different paths – from a McGill University-educated, opera-singing recording artist, to a Merriam School of Music vocal, piano and musical theatre teacher, to a stay-at-home mom to nine-year-old Warner and seven-year-old Jackson, to her current role as a health promotion program assistant at Hastings Prince Edward Public Health. 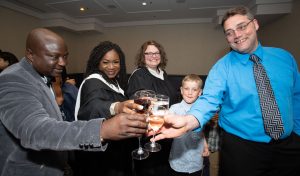 “Before going back to school, I was kind of sitting at this crux – I had just turned 40 and I had this secure administrative job that I liked well enough, but when I asked myself ‘Is this what I want to do for the next 25-to-who-knows-how-many years?’ the answer was a ‘No,’” she said.

What LaRose really wanted, she realized, was to leverage her career advancement opportunities with a business degree ­­– and to do so as quickly and efficiently as possible.

After doing some research, LaRose said Yorkville University “cinched the deal” as her best option to fulfill that goal – not only for the credits the school enabled her to transfer over from her previous bachelor’s degree but also for the flexibility its online course offerings afforded.

From a personal perspective, LaRose said her biggest takeaway from Yorkville’s BBA program was the leadership abilities it instilled in her. 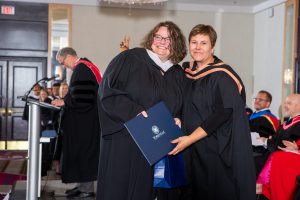 “During my time in the BBA program, I was the leader of every single group I was in because I was really looking for those opportunities to develop my leadership capabilities,” she said.

“It was very gratifying – I gained the ability to coordinate and to develop a team that works effectively together, and we got As in every single project. For me, to develop those skills was really important and certainly has left me with a much greater feeling of self-confidence in my ability to lead.”

Now armed with a BBA, LaRose said she hopes her next career crossing will see her merge into a managerial role, where she can put all those new leadership skills to good use – be it with her current employer or elsewhere.

“I probably would like to stay in a government role, but I’m kind of casting feelers around into other areas, as well,” she said, noting that her public health unit is currently undergoing a ‘nebulous” period of restructuring – a process in which she thinks her unique new skill set could prove helpful moving forward.

“I already had the grounding and understanding (in public health), and now I’m able to bring business acumen to the table, as well. In this time of lean-and-mean cutbacks, I think there’s a need for that kind of understanding of how those two worlds can come together more effectively.”

Wherever she ends up landing, though, LaRose said she’s confident all her hard work towards earning her Yorkville University BBA was worth it – especially for example it helped set for her kids.

“My eldest son has ADHD, so he struggles in a formal school setting. Through this experience, I tried hard to show him that you have to put in the hard work – and if you do, there’s a reward you can get from that,” she said.

“As for me, I’m definitely not the same person I was two-and-a-half years ago. This experience has really benefited me personally, especially in terms of building my self-confidence and showing me that I really do have these abilities that I wasn’t aware of having before. I’m so glad I took this step.” 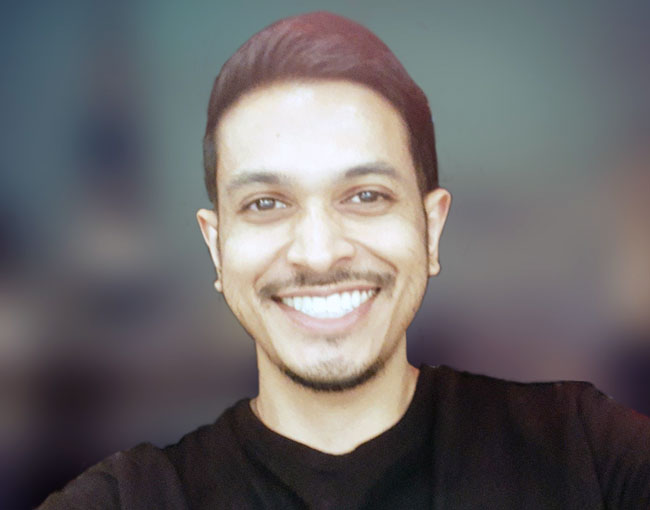 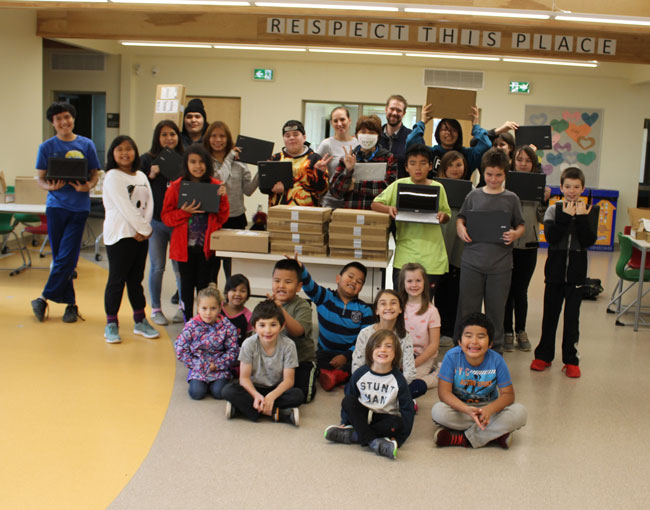 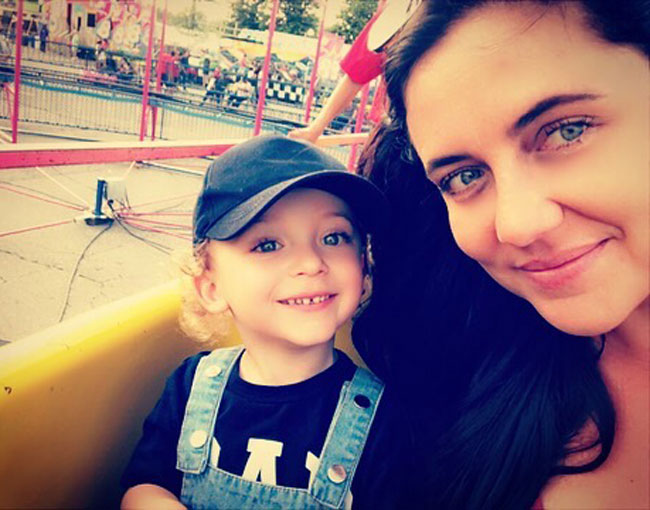 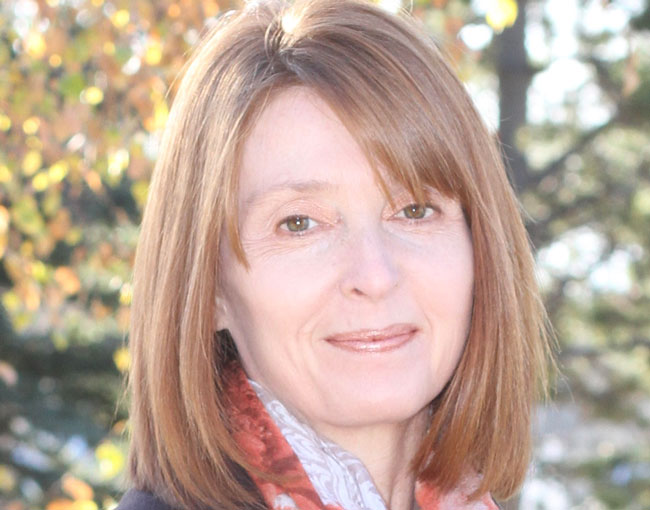