Yorkville University will once again honour Canada’s National Day for Truth and Reconciliation by providing its faculty and staff with a day of reflection.

“I would like to reinforce Yorkville University’s commitment to Indigenization and creating meaningful opportunities for Truth and Reconciliation between Indigenous communities and settler peoples,” said Yorkville University President, Dr. Julia Christensen Hughes.

“As we continue on this mutual journey of fostering respect and trust, we commit to listening to Indigenous voices and honouring their lived experiences.”

Federally designated as a statutory holiday in June 2021, National Day for Truth and Reconciliation seeks to honour First Nations, Inuit and Métis survivors of residential schools, as well as their families and communities, ensuring that public commemoration of their history and the legacy of residential schools remains a vital component of the reconciliation process.

With those goals in mind, Yorkville University and its affiliate, Toronto Film School, have curated a number of enlightening events – both past and present – for faculty, staff, and students to tune into on their day off, as well as a list of resources the entire school community is encouraged to access on Sept. 30.

Firstly, earlier this week, our Manager of Indigenous and Partnership Engagement, Jessica Gruchy, and our Director of Diversity, Equity and Inclusion, Thamina Jaferi, co-hosted a special webinar entitled Reflections on National Day for Truth and Reconciliation.

This powerful, hour-long panel discussion was introduced by Yorkville University President Julia Christensen Hughes and Toronto Film School President Andrew Barnsley, and featured some of the student members of our newly launched Indigenous Students Advisory Council reflecting on what Truth and Reconciliation means to them. Professor Lois Edge, an Indigenous member of the Northwest Territory Métis Nation and faculty of Yorkville’s Master of Education program, also provided an Indigenous prayer to commence the event.

You can watch (or rewatch) the webinar here:

Past Events and Webinars

We have also curated a list of past webinars hosted by both Yorkville University and Toronto Film School that speak to Truth and Reconciliation themes. They include:

Last year, Toronto Film School marked Canada’s inaugural National Day for Truth and Reconciliation with a special screening of Mi’kmaw writer, director and actor Tim Myles’ semi-autobiographical short film, Little Bird. The film, which made its world premiere at the 2021 Toronto International Film Festival, tells the story of a young Indigenous man who finds strength in family while struggling with the loss of his mother. Following the screening, Myles – a 2016 Acting for Film, TV & the Theatre graduate – participated in a live Q&A panel discussion with his Little Bird cast-mates, Cheri Maracle and Lisa Nasson, and TFS President Andrew Barnsley.

Little Bird is now available to stream on CBC Gem HERE. All are encouraged to watch the film, then tune in the recorded Q&A below:

Cinema as a Form of Social Protest

Presented in partnership with BIPOC TV & Film, the Cinema as a Form of Social Protest webinar was moderated by Hotinonhshón:ni Mohawk multidisciplinary artist Kiley May. It featured commentary from a panel of Indigenous filmmakers including: multidisciplinary Mi’gMaq artist Jeff Barnaby; Kahnawà:ke Mohawk actor and filmmaker Kawennáhere Devery Jacobs; and Mi’kmaw actor and filmmaker – and Toronto Film School graduate – Tim Myles. Over the course of the nearly two-hour virtual event, the panelists engaged in a lively discussion about representation/misrepresentation of Indigenous people on screen, how they choose to incorporate their respective cultures into their films, and what first spurred them to incorporate activism into their projects, among many other topics.

Ask an Expert | Talking About Healing, Relationships and Reconciliation

Hosted during National Indigenous Heritage Month, this session from last year saw Yorkville University professor, Dr. Lois Edge – a member of the Northwest Territories Métis Nation – discuss the topic of Indigenous reconciliation and healing. It explores the intergenerational legacy of residential schools on Indigenous peoples and emphasizes the types of actions we, as faculty and staff, and as an institution can take to become more aware of this dark period of Canadian history and how to remove barriers toward Indigenous inclusion at post-secondary institutions.

In times of uncertainty, we can often find our bodies and minds stressed out. In this Ask an Expert session, Dr. Julie Smith-Yliniemi discusses how she infuses her traditional First Nations practices into her stress management and self-care regime and to offer tips on how students can use their own cultural and spiritual tools to help them overcome difficult times in their lives.

We have also compiled a listing of online resources we encourage members of the school community to access, including:

To redress the legacy of residential schools and advance reconciliation, the Truth and Reconciliation Commission of Canada called on governments, educational and religious institutions, civil society groups and all Canadians to take action on the 94 Calls to Action it identified. We recommend Yorkville University and Toronto Film School staff and faculty pay particular attention to those calls to action that focus on Education for Reconciliation and Business and Reconciliation.

In July and August of 2018, Indspire sent a survey to 2,000 First Nation, Inuit and Métis students enrolled in post-secondary programs across Canada, seeking their insight and perspective on how the Calls to Action released by the Truth and Reconciliation Commission had affected their educational experience. A summary of their findings is listed in this document.

A long history of colonialism, genocide and racism has led to inequities in many facets of life for Indigenous Peoples living on the land now called Canada. In the workplace, Indigenous Peoples are underrepresented, suffer a wage gap and often experience isolation because of a lack of Indigenous role models at senior levels. Additionally, they are regularly surrounded by managers, colleagues, and senior executives who do not truly understand their history and cultures or the burdens they carry. This Catalyst survey shows Indigenous Peoples also pay an emotional tax at work and experience low levels of psychological safety. The study findings point to actions managers and team members can take to build the understanding, relationships, and work environments that will help Indigenous Peoples belong, contribute, and thrive in the workplace.

National Film Board of Canada – Now is The Time

This short film featuring internationally renowned Haida carver Robert Davidson when he was only 22 years old highlights how he carved the first new totem pole on British Columbia’s Haida Gwaii in almost a century. On the 50th anniversary of the pole’s raising, Haida filmmaker Christopher Auchter steps easily through history to revisit that day in August 1969, when the entire village of Old Massett gathered to celebrate the event that would signal the rebirth of the Haida spirit. Watch the film HERE.

For more information on steps Yorkville University is taking towards Truth and Reconciliation, please visit the Indigenous Inclusion section of the Diversity Portal: 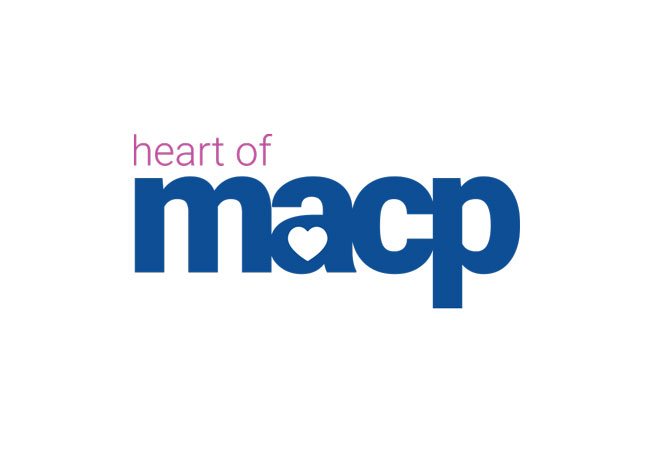 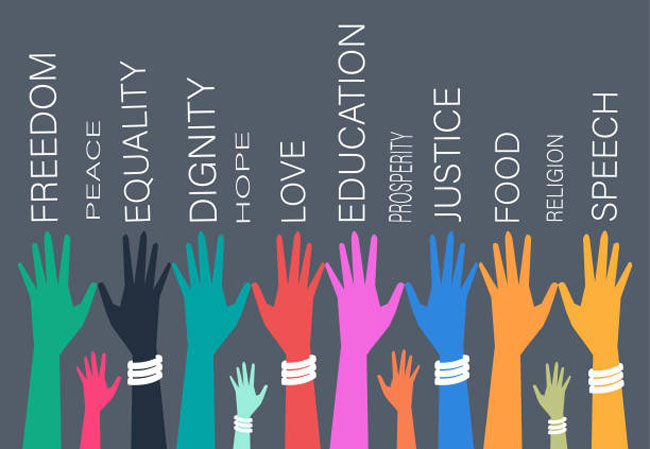 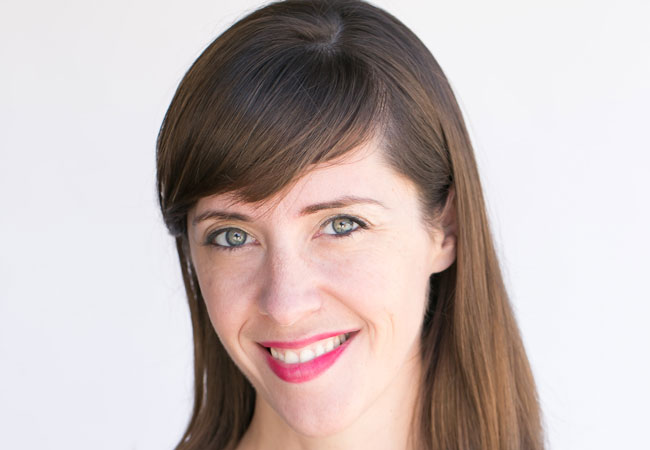 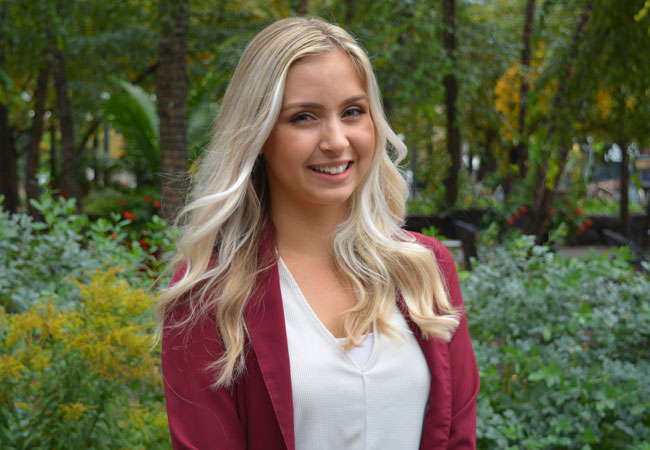 Guest Article: Career Services Advisor Alexandra Stancato on How to Be a Standout Candidate to Future Employers 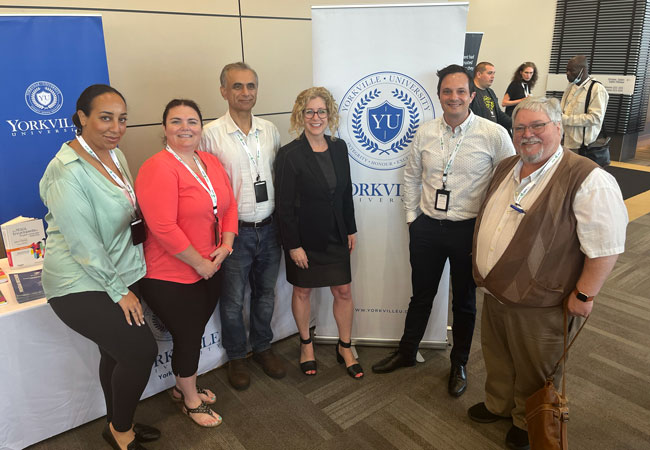 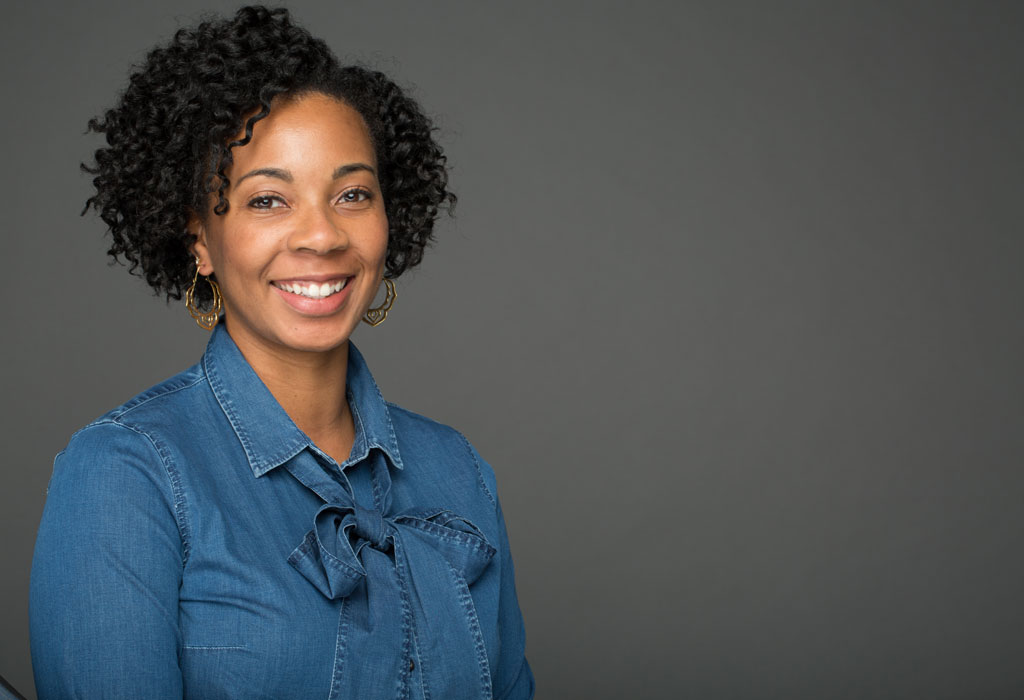