Yorkville rallying LGBTQ students and allies to lace up for Canada’s “largest, longest-running, and most fun” Pride Run

On your marks, get set, go sign up to join Team YU at this year’s Pride Run! 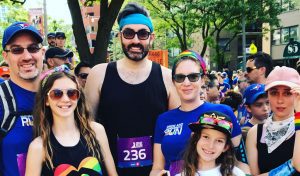 “The atmosphere is really amazing – there are thousands of people who line up to run, everyone is dressed in rainbow colours, and there are tons of people cheering you on from the sidelines,” said TFS Student Advisor Zac Schraeder, one of the organizers putting together a YU/TFS team for the Saturday, June 22 event.

“It’s a very body-positive, sexuality-positive, feel-good event. You can take part in it as a gay person, straight person, trans, queer, young, old – whatever you are, no matter what shape or size your body is, you can just come and have fun.”

Billed as the “largest, longest-running, and most fun” run of its kind in Canada, Schraeder said he and his fellow organizers are hoping to rally as much student participation as possible for the 2019 Pride Run.

“We started doing the run a few years ago, because we really wanted a way for the school to get involved in the community, but also for our queer students to feel like they can be a part of something, too,” he said of the organizing team, which also includes Talia Singer, a YU/TFS mental health counsellor, and Jessica Lorette, a Student Services coordinator.

Schraeder said Team YU/TFS is aiming to recruit at least 50 students – both those who identify as LGBTQ+ and those who consider themselves allies ­– for this year’s event to help support those students on their journey.

“Coming out to the Pride Run, even if you’re not queer, is important, because you’re showing your peers that you care,” he said.

“Because, as we’re seeing now, queer people still aren’t treated equally. They might have legal rights on paper, but they’re still not treated equally and that’s not easy. So, this type of event is a great community builder and it’s a great way to show support.”

Team YU/TFS runners and walkers of all paces and abilities will be invited during the 2019 Pride & Remembrance Run to take part in either the 5K run or 3K walk ­– both of which depart from the corner of Church and Wellesley streets on June 22 at 10 a.m., then travel west along Wellesley and around Queen’s Park Circle.

Participants of the 5K run will loop the Queen’s Park Circle twice, while the 3K walk participants will do just one loop, before both groups head back east along Wellesley to finish back at the start line.

Schraeder ­– who plans to run the 5K ­– called the Pride & Remembrance Run one of his favourites among all Pride events, because of its emphasis on remembrance and bringing Pride’s roots back to the forefront.

“It’s called the Pride & Remembrance Run because it’s in remembrance of people we’ve lost to the AIDS crisis. So, for me, it’s a good way to remember why Pride exists in the first place,” he said of the run, which was founded in 1996 by the Pride and Remembrance Association – a volunteer-run, not-for-profit organization dedicated to supporting Toronto’s LGBTQ+ community.

“It also gives participants the opportunity to raise money as a team or as an individual, so you feel like you’re kind of contributing something back.”

One hundred per cent of the charitable pledges raised towards the 2019 Pride & Remembrance Run will support select community charities, including: The 519, Aids Committee of Toronto (ACT), Black Coalition for AIDS Prevention, and Inside Out LGBT Film Festival. 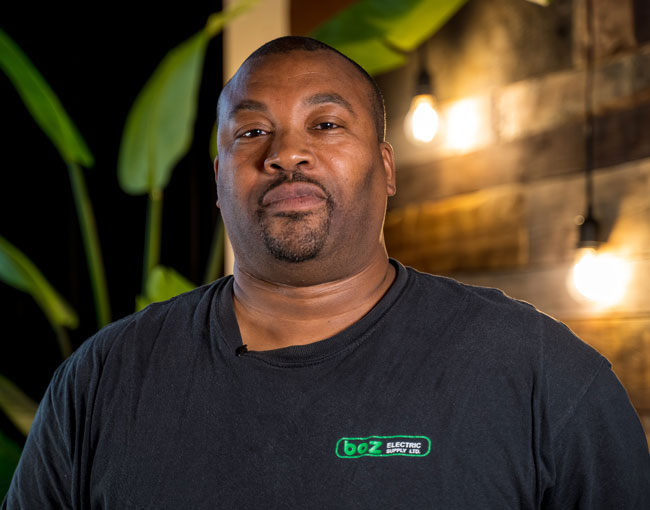 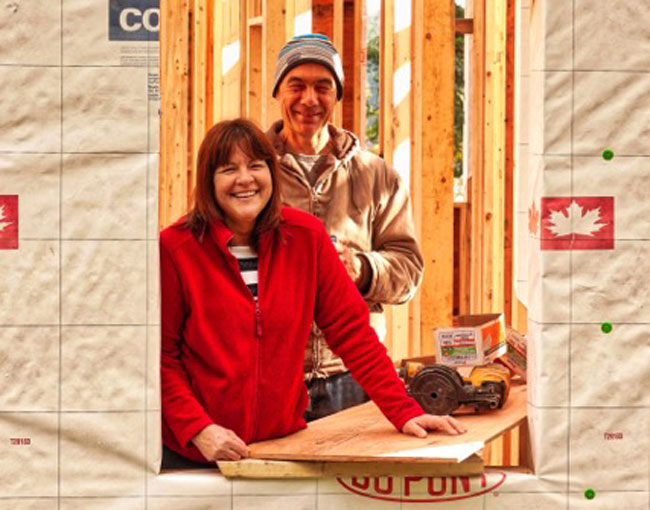 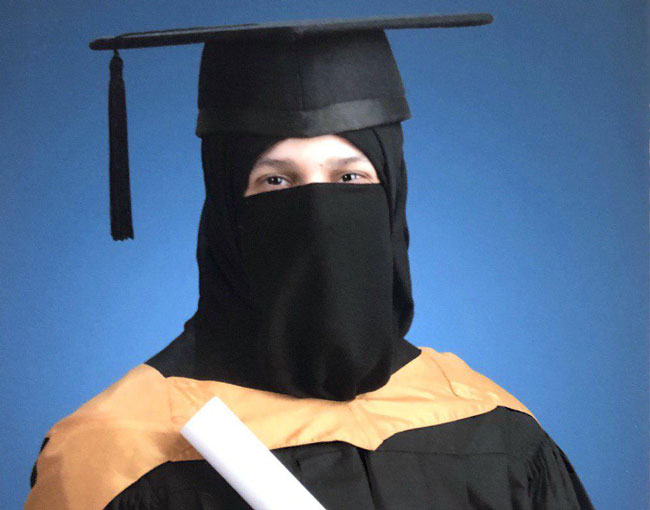