Yorkville University’s Aimee C. Trafton recently made the leap from hobby writer to published children’s author – and it’s all because she never gave up on a dream.

“I’ve always loved to write. It’s something I’ve done since I was a kid, but I’ve never actually had anything published before until recently,” explained the former elementary school teacher from Fredericton, New Brunswick, who now serves as an Instructional Design and Quality Assurance Specialist at Yorkville.

“It was something I’d always wanted to do, though, so I just thought I’d bite the bullet. I started writing children’s stories and submitting them to publishers.”

It was at Austin Macauley Publishers’ New York office that Trafton found a home for Amber Tambourine and the Land of Laugh-a-Lot – a fantasy story about a lonely little girl who wanders under a polka-dotted rainbow while walking in the woods one day and discovers a magical place where people are always happy and laughing.

The 30-page picture book, which was published on May 28, touches on themes of friendship and change and was partially inspired by Trafton’s own childhood memories of moving and leaving her friends behind.

“My family didn’t change cities, but we did move from the country into the city, and I had to go to a new school and make new friends – and that’s kind of what happens to Amber in the book, too,” Trafton explained.

“It’s a fantasy book, but it’s also a story about transition. For Amber, the Land of Laugh-a-Lot becomes a good place for her as she’s going through this change in her life.”

When it came to imagining the characters who would inhabit the wonderful world of Laugh-a-Lot, Trafton didn’t need to look further than her own family ­for inspiration – namely her seven-year-old daughter, Amber, who served as the namesake for the book’s title character, and her dogs, Bandit and Roxy, who are also featured in the story.

“I like to steal from my real life in my writing because that’s what inspires me the most,” she said, noting that her daughter still isn’t quite sure what to make of being made into a book character.

“She loves it, but I think she was very confused when I told her it was her in the book,” Trafton laughed. “She just can’t wrap her head around it yet, but I think she’ll appreciate it more when she’s older and can understand it better.”

In the meantime, Trafton plans to write even more Amber Tambourine stories in the hopes of expanding the original book into a series. She’s also thinking of turning her blog, Life Lessons for My Daughter, into a book Amber can turn to for advice when she’s older.

If her experience writing and getting Amber Tambourine published has taught her anything, Trafton said, it’s to never give up on your dreams.

“I never thought I’d ever get a book published, but if you want something bad enough, you just have to pursue it and don’t give up,” she said.  “You just have to keep trying.” 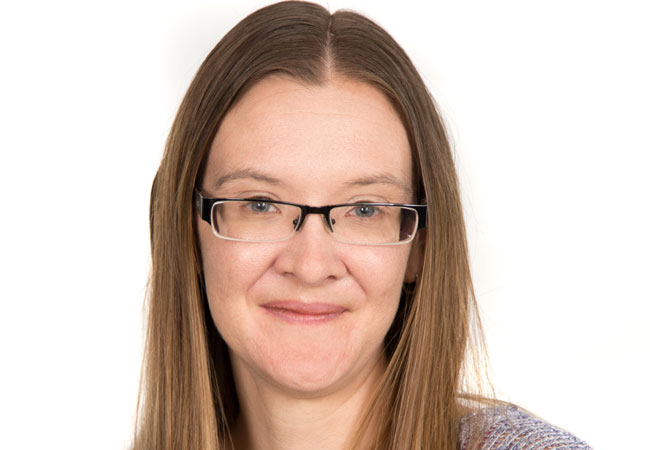 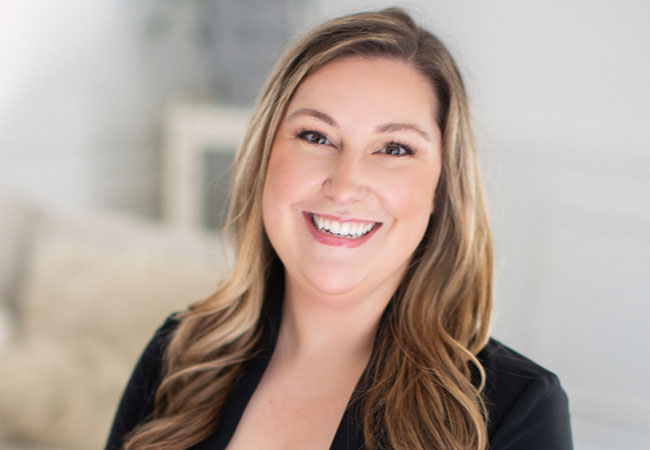 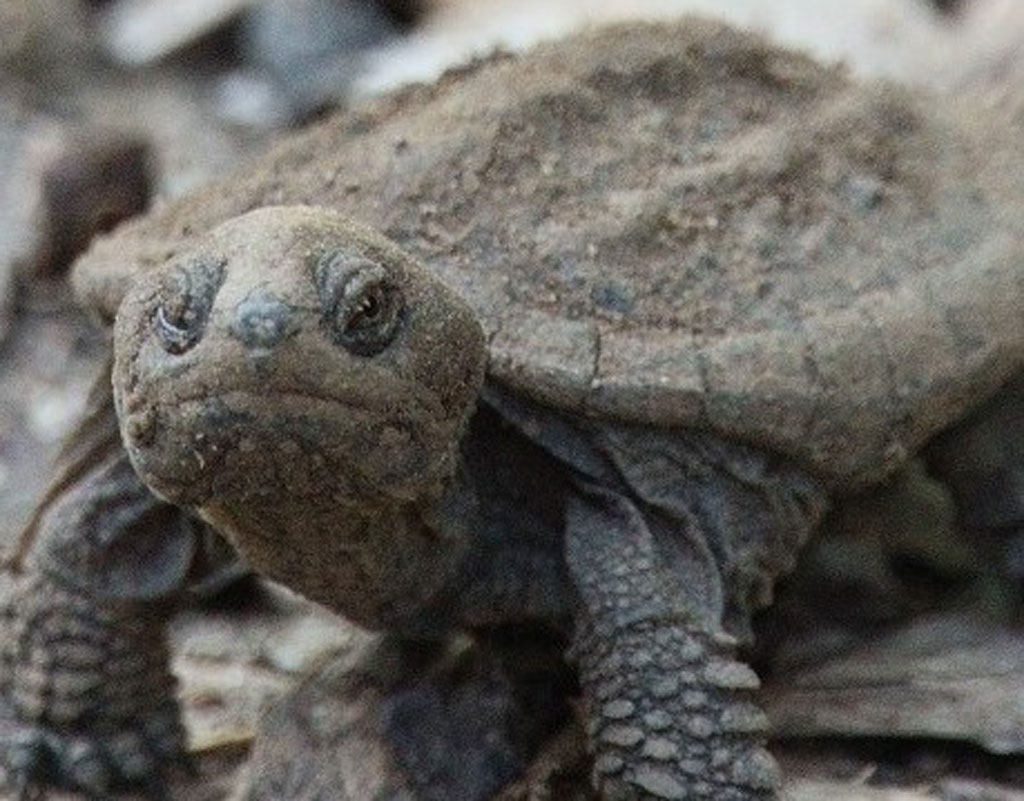 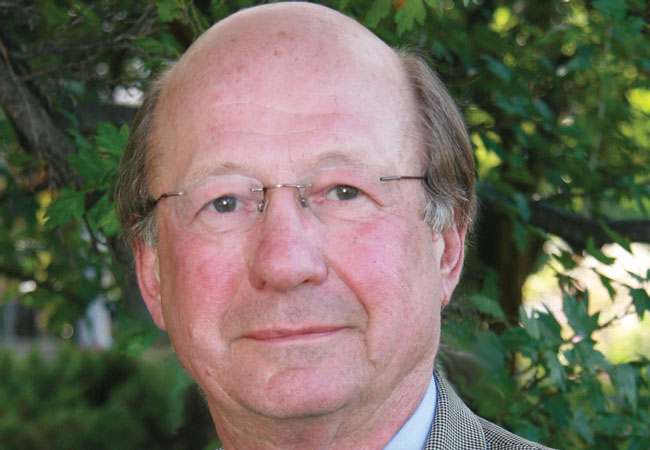 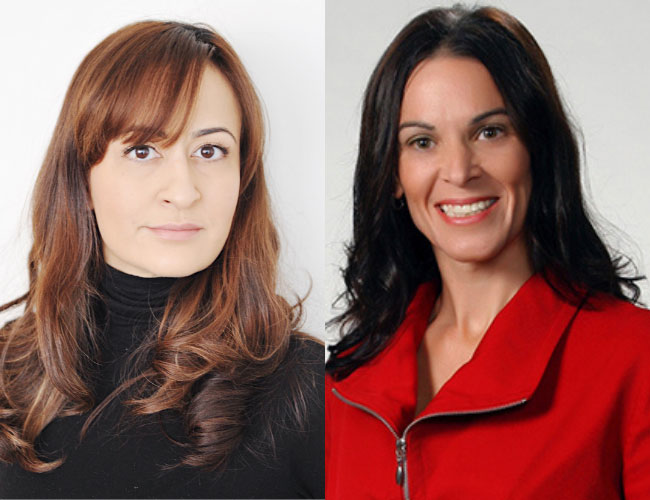 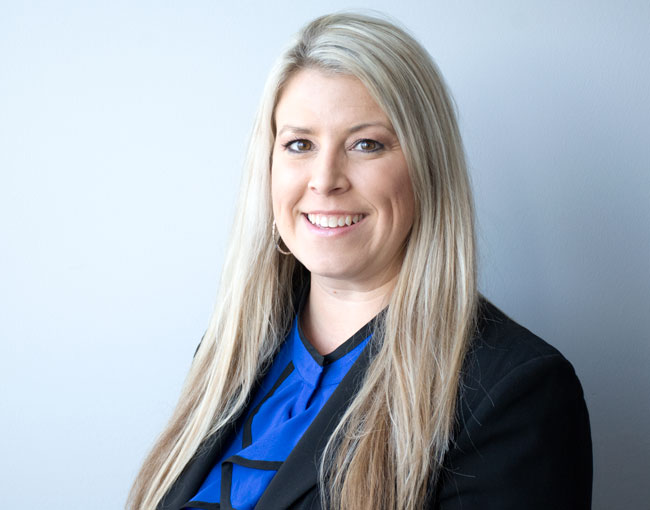