Myths Around Drugs, Alcohol and a Path Toward a Resilient Future | Ask An Expert

If life always mirrored a television show or movie, you would likely reach for a stiff drink or maybe some other strong substance to help you cope when things gets stressful.

“It’s part of our culture and it’s within our belief system,” says Yorkville University’s Dr. Ron Hallman, professor and course lead in the MACP Program, on the unhealthy myth that we can manage life’s twists and turns with drugs and alcohol.

‘Building Resilience Against Drugs and Alcohol: Dispelling the Myths’ will discuss cultural beliefs around substances, the impact on young people and how they can build resilience for the future.

“This won’t be about whether drugs or alcohol are right or wrong. It’s more about whether it is beneficial for you,” he says. “I want people to come away from this to think for themselves…to think about this more seriously.”

Young people may be most impacted at a time when their actions today can influence who they become in the not-to-distant future.

Hallman cites the recent example of how National Football League quarterback Tom Brady made headlines for having a few too many at a victory party after his team, the Tampa Bay Buccaneers, had won the Super Bowl championship.

“The headline said Tom Brady got sloshed during the Bucs Super Bowl parade and Twitter loved it,” Hallman says. 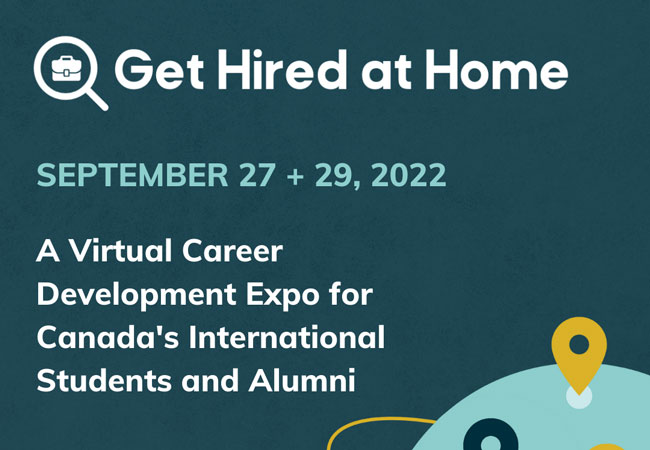 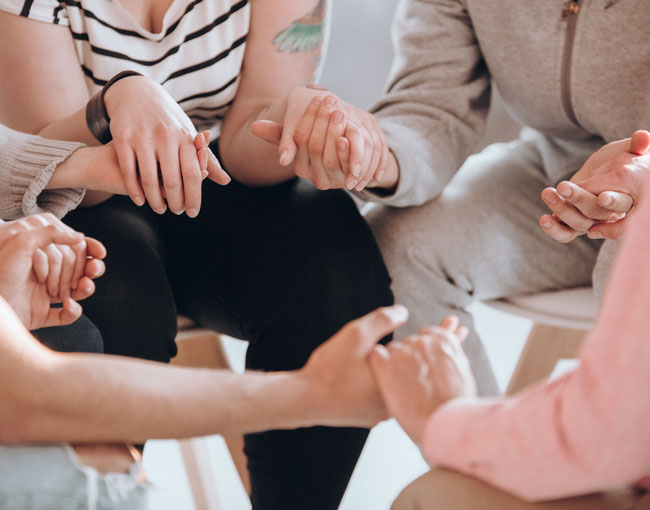 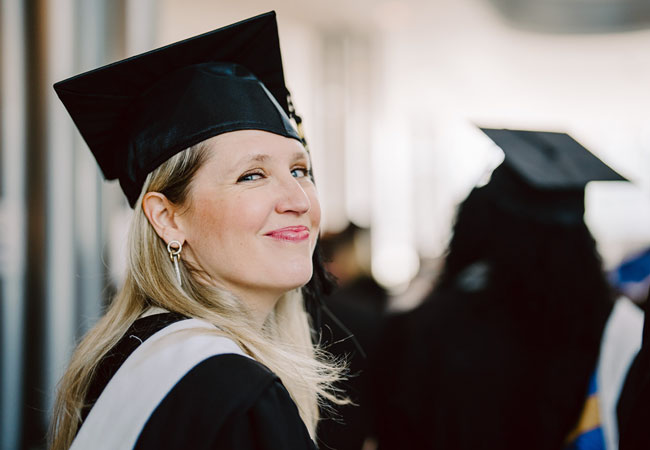 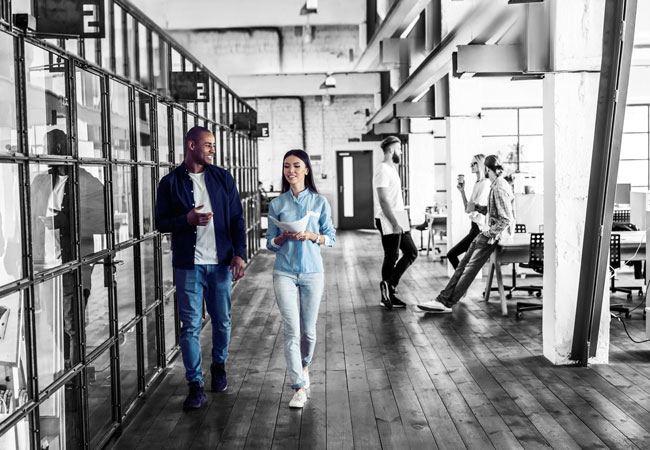 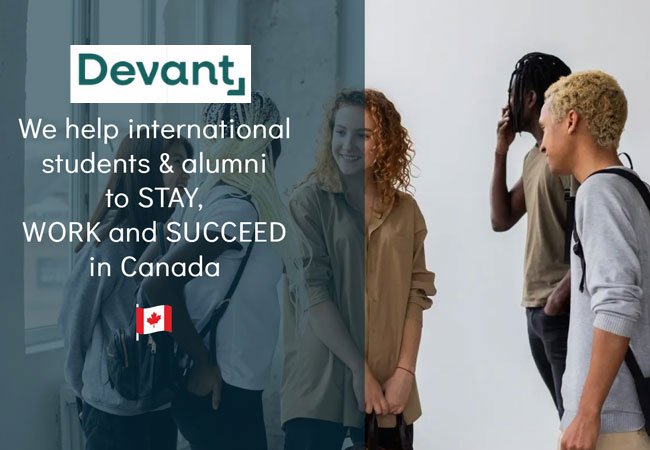 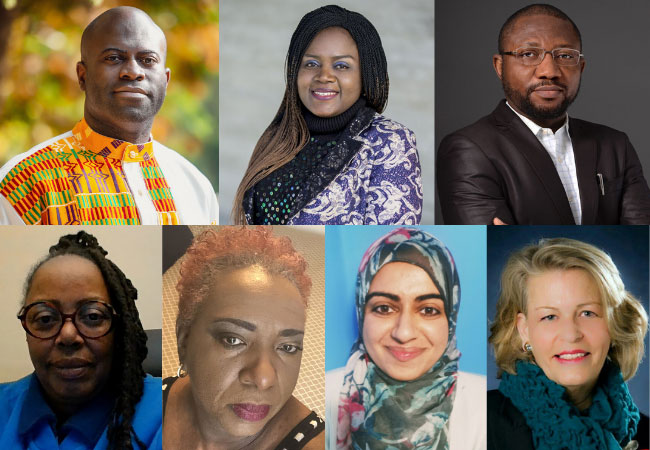