Since season 4 of Stranger Things was released on Netflix, Kate Bush’s song Running Up That Hill has become a surprise hit, some 37 years after its initial release. But for Drew Wallace, running up a hill just doesn’t cut it anymore.

Unless that hill is 100 miles long.

“The easiest is the first 40 or 50 kilometres. You’re fresh, you’re trying to run smart and you’re still really social,” he explained. “Because the pack is still very much together, so you’re getting to know people, you have a lot of distractions. But then after that it spreads out more and you’re more on your own throughout the race. So, it just becomes a mental battle after that.”

One year ago, it was a mental battle that he lost.

“I tried to tackle it last year and failed miserably,” reflected Wallace. “I finished at 91 km, and I had 70 km left, so I had just passed the halfway mark and looking ahead to the finish just felt super daunting. I thought too much in the future and not enough in the present.”

From that failure, lessons were learned. Wallace learned that the way to win the mental game is to stay in the present; to focus on where you are and where your feet are. Though he crossed the finish line in 33 hours, 3 minutes, and 21 seconds, the runners were given 41 hours to complete the race.

“Time is always your friend in these races,” he said. “So, it’s about getting into the mindset of relaxing, trying to enjoy yourself and not having to push yourself to the limits the entire time.”

One tool that Wallace developed when preparing for this year’s race is a mental checklist that he goes over whenever he can feel himself sliding into that “dark place”; when he’s exhausted, hungry, wants to give up. He said the checklist keeps him from focusing on the here and now.

“I ask myself, ‘What are the conditions of my feet? Is anything hurting to an extent that I’m damaging myself? Am I capable? What are my reasons for pulling out?’” Wallace described. “If there’s really no legit excuse for pulling out, then I’m staying in it. So, it’s just keeping myself accountable to my checklist.”

After the 100 km point, runners are allowed to have a pacer run with them. This person is there to “keep you company and keep you sane and on the right track,” explained Wallace.

“When you’re in the woods and there are multiple places you can go on the trail, it’s hard to think for yourself at some points. A pacer can give a runner something to concentrate on for the last part. You second guess yourself. After 30 plus hours of running, you can be a bit delirious and make those mistakes, like going off the trail, pretty easily.”

His pacer for the 100-mile race was his girlfriend, Emily, who also crewed him for the full duration of the run, meeting him at the aid stations that are set up with food and drink every 10-20 km along the route.

“We met each other on the school bus in high school,” Wallace beamed. “But she had been away from home for 20 years and she just moved back, so we reconnected. She joined me on some short trail runs and that was the beginning. But she’s an athlete, she was a professional cyclist, so she has the endurance.”

“It was pretty awesome having her there; it’s something I’ll never forget.”

Wallace is proud of his achievements in the races, but said the best thing about trail running is the sense of community that comes with it. In Fredericton, where he lives, he said the community has grown “a ton” and that there are often 50 to 100 people that show up each week for the runs.

“It’s just a really welcoming and warm community,” he stated. “And people are tired of the road. They want to be in the woods where it’s a different pace, different scene and more relaxing, you’re using different muscles. When you’re on the road it’s repetitive. But in the woods, you’re going over sticks and rocks and that on top of a softer terrain it’s just easier on your body.”

Trail running is a global sport and there are 100-mile races throughout the world. Last year, Wallace traveled to California to be a pacer for a friend who was running in the Western States 100. He would love to tackle the full race himself, and added the Ultra-Trail du Mont Blanc, which runs through the Alps, and the Hard Rock 100, in Colorado, to his bucket list of races.

Though he’s always looking forward to the next adventure, Wallace is happy to reflect on his current accomplishment of completing the Quebec Mega Trail.

“This year, when I made it to the end, it felt like the accumulation of six years all came together,” he enthused. “Every lesson that I learned was put to use. It’s one thing to get fit enough to finish a race like that, it’s another thing to be mentally tough to keep going when you’re tired, hungry, and low on energy. It gets dark, but you can always count on the sun to rise.”

“And the end just felt like the beginning of many more accomplishments on the horizon. 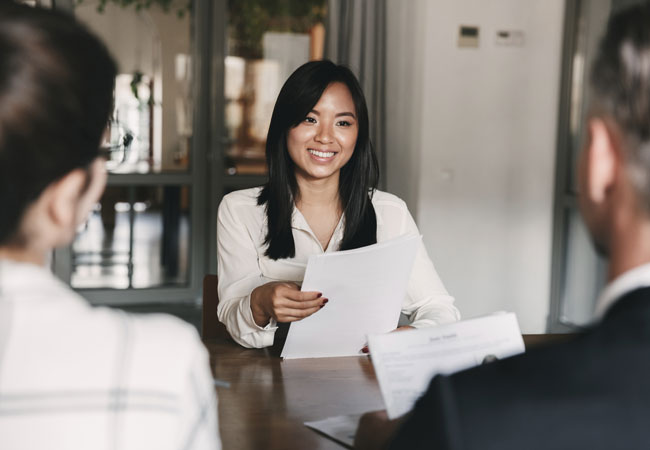 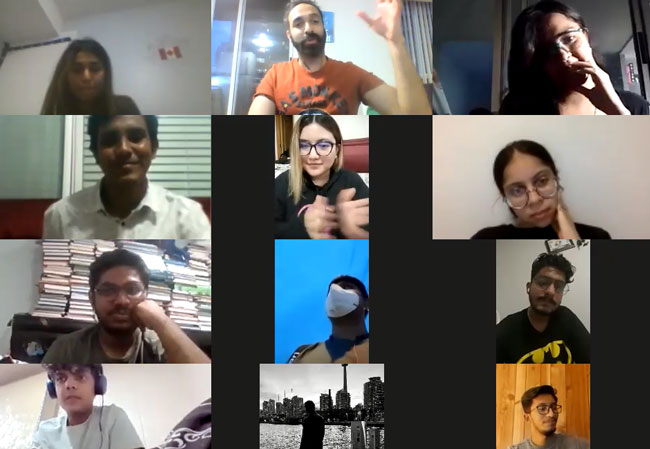 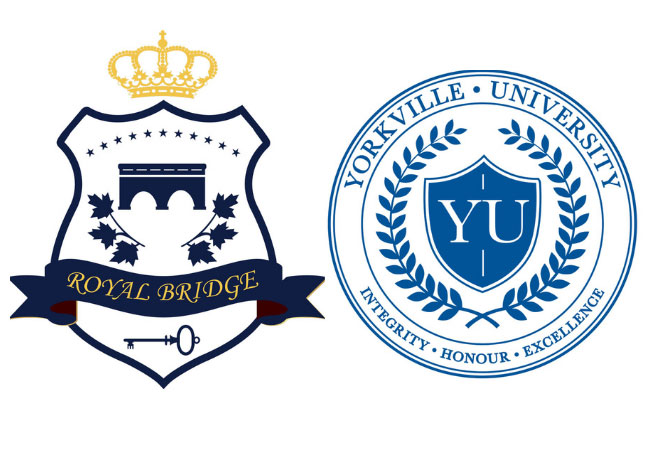 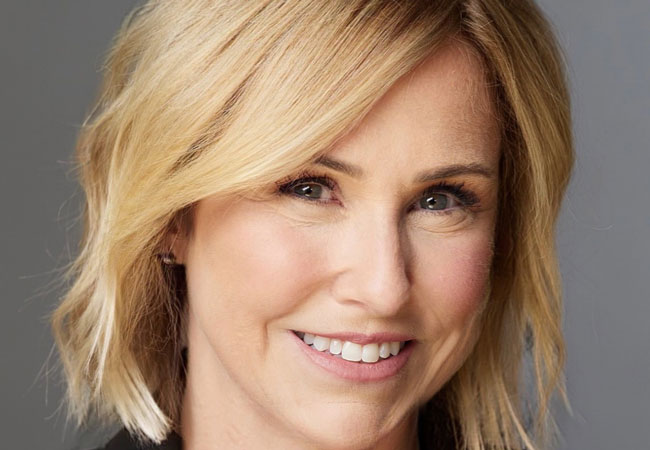 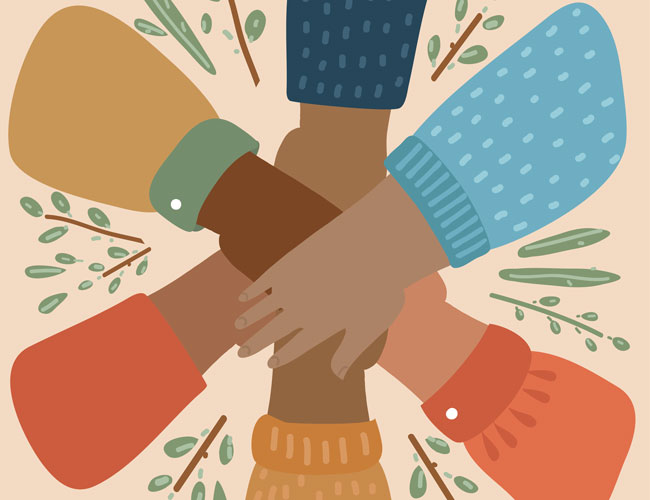 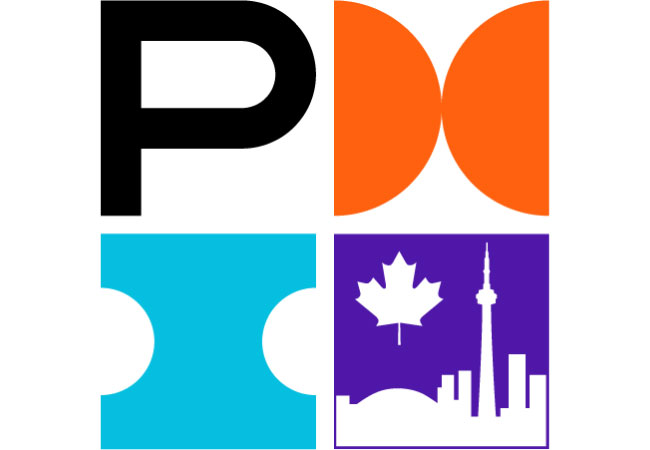