Every year on Remembrance Day, Yorkville University’s Anthony Armstrong takes time out to remember all his fellow soldiers, many of whom made the ultimate sacrifice both on and off the battlefield.

He thinks of his Papa Babcock – a Second World War Naval gunner – who survived the war to become one of the most loved and loving people in his family.

He thinks about fellow soldiers he lost to acts of war, both overseas in Afghanistan and here on Canadian soil.

And he thinks of his “brothers” who returned home, only to lose their life to a whole different, although no less deadly, type of battle.

“Remembrance Day is something that means a lot more to me than what the average person would realize – it’s a very hard situation,” said Armstrong, a seven-year military veteran who’s currently in his final term of the Bachelor of Business Administration program.

“I’ve lost a few friends overseas and in country, whether it be to suicide after coming back from Afghanistan or crazy stuff like what happened in Ottawa to Nathan Cirillo, a very close friend of mine.”

Despite the danger a career in the military presents, Armstrong said he was drawn to the Canadian Forces from an early age. Born and raised in Burlington, Ontario, he was just a kid when he decided to follow in his father’s own childhood footsteps and join the Canadian Cadet Corps

“I fell in love with it right away, and from that point on, my entire career path was taking me down the road of military,” he said, noting that, during his distinguished career in the Royal Hamilton Light Infantry Cadet Corps, he earned a reputation as “hardcore” soldier-in-training and talented marksman.

Just six months after aging out of the cadets at 18, Armstrong signed his paperwork to become an official reservist for the Royal Hamilton Light Infantry (Rileys) – a regiment that enjoys a “very, very rich and well-respected history in Canada” dating back to the 1800s, Armstrong proudly said.

“My primary trade was infantry, so that’s what I did most of the time. All my training was in the infantry, so I was doing stuff like close protection and security details, and we would do stuff like room clearing drills and anti-terror activities,” he said, declining to talk about his service overseas. “It was very broad spectrum, frontline forces work.”

Armstrong’s ultimate goal, he said, was to serve 30 years – “but unfortunately my knees caught up to me faster than my career did, and I ended up having to take early retirement…I’m 34 years old and have to use a cane now, because I pushed myself so hard and ignored all the warning signs of pain.”

From there, his transition to civilian life was an exceptionally difficult one – especially after having spent “literally” half his life in the military and cadets up to the point of his retirement.

When he retired, he missed the purpose his military career had given him and the camaraderie of his fellow soldiers. He found it difficult, he said, to find anywhere where he truly fit in for the first time since joining the cadets as a kid.

Then he stumbled upon the Video Game Design & Animation program at Yorkville affiliate, Toronto Film School, where his reignited childhood passion for gaming turned into a new life’s path.

“(At TFS), I was appreciated for being more than just a hardcore army guy for the first time in my life,” he said of the experience. “To have people to say, ‘Holy crap! You’re smart! You know what you’re talking about’ – that was a game-changer for me.”

After graduating from TFS in 2018, Armstrong decided to enroll in the Bachelor of Business Administration program at Yorkville University – a move he hoped would help teach him how to translate the leadership, team-building and project management skills he learned in the military into a civilian career.

“I’m also always thinking of new ideas, which is what pushed me towards the BBA, too,” he said.

“The thought of being able to run my own company, and to actually implement those ideas and know how to communicate them and what channels to go through and the stages of coming up with a project plan and things like that – that really pushed me.”

Throughout his business studies at Yorkville, Armstrong has also been working to build up his own business, a game company called Green Army Games through which he hopes to carve out a creative career path for himself.

“I want to have ownership over the projects I work on and the games that I make. I want the responsibility of managing a team. I want to be able to influence things and get my vision out there,” he said.

“I’d also like to try to correct some of the wrongs I see in the industry. We need good managers, we need good people leading the teams in these studios – and in order to do that, people like me need to step up and do the job. It’s the same mentality that pushed me to get into the military in the first place.”

Armstrong is likewise keen to utilize his newfound video game design skills in service of his fellow soldiers still serving on the frontlines.

As he works toward that goal of merging his passion for the military with his newfound skills in video game design, Armstrong said he hopes all those who aren’t connected to the military world will take time out this Remembrance Day to learn more about the Canadian military and “really understand what it is we do.”

“I think we’d do a lot better to use Remembrance Day to re-educate people about what it is we do around the world,” he said, noting that the vast majority of Canadian deployments overseas are humanitarian ones.

“We need people willing to join the military for the right reasons: to help people and to make an impact. Luckily, the Canadian military is a prime place to do that, because we actually think about peace first.” 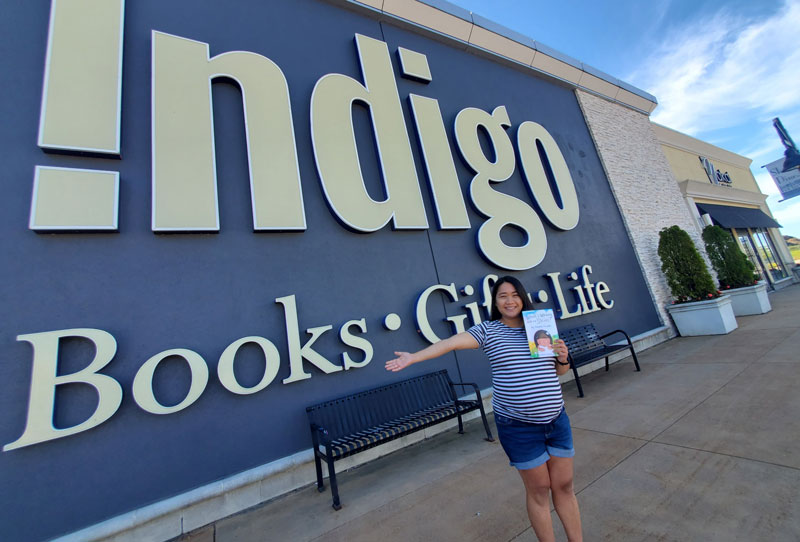 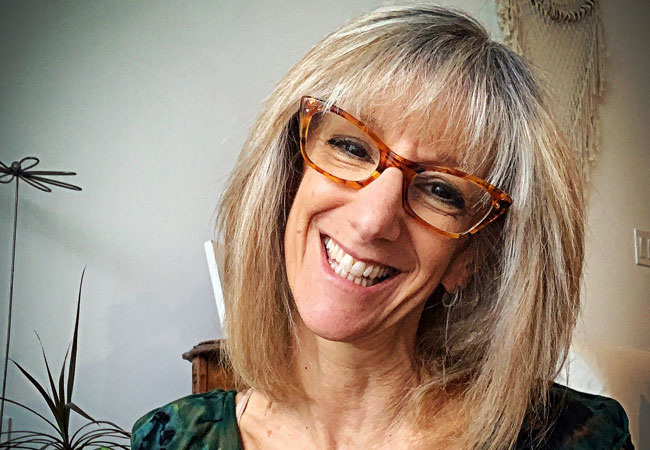 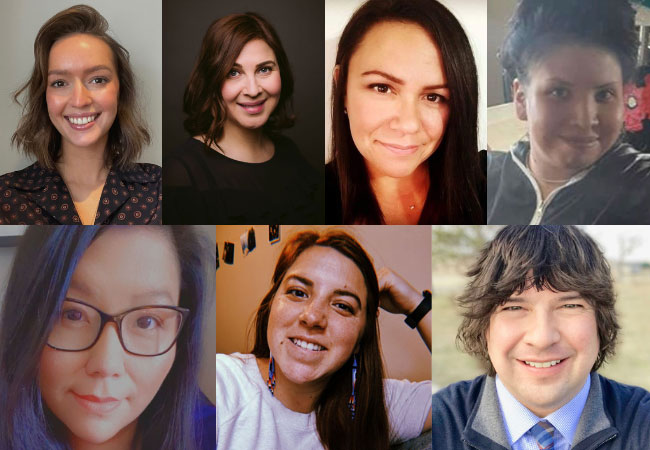 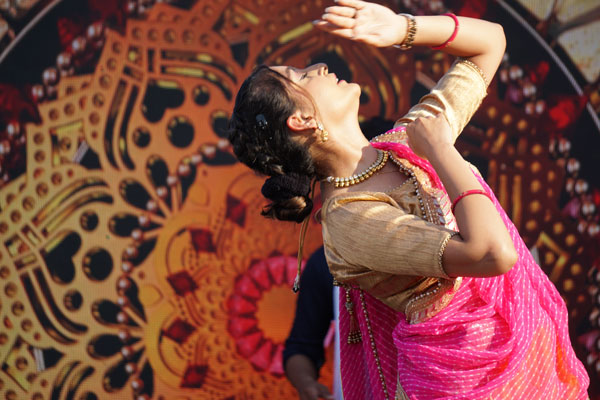 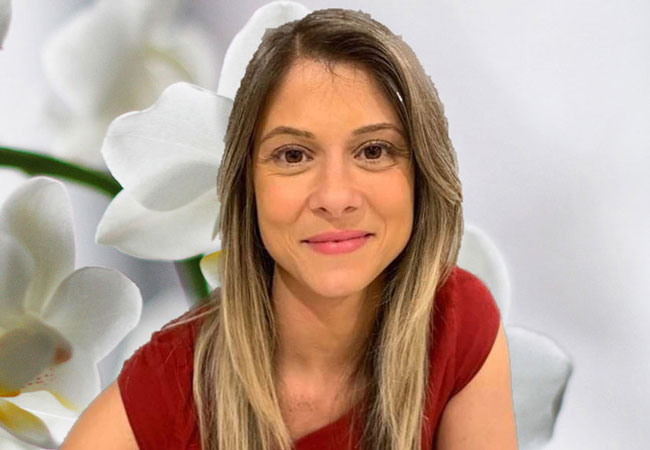