When Nilu Kulatunga first immigrated to Canada from Sri Lanka with her husband in 2015, her main goal was to continue her life’s work as a mental health professional.

A counsellor for domestic violence survivors back home, she wasted little time taking up the task of investigating the educational options that would help her achieve that goal – quickly landing on Yorkville University’s Master of Arts in Counselling Psychology (MACP) program.

“When I first came here, I researched a lot, I spoke to a lot of people, and I also went to the College of Registered Psychotherapists of Ontario (CRPO) website, where Yorkville’s MACP program was one of the 10 programs listed,” said the 33-year-old Class of 2018 graduate.

“I also spoke to a few other students who had gone through the program, and they said the program was amazing, so I told myself I was going to take the risk…and it has been the best decision I’ve made.”

Kulatunga said that, for her, what made Yorkville’s MACP program stand out from the rest was that, being an online program, it made working towards her degree all that much more accessible – especially in the midst of all the uncertainty that came with relocating to Canada.

“When we first moved to Canada, I wanted to be flexible to move, based on my husband’s work placement,” she said.

“Yorkville’s program is exceptional because of its accessibility…So that is one of the major reasons I enrolled, because I knew if I had to move, I could do it – and it’s been great.”

Characterizing her MACP course load as “intense”, Kulatunga said it nevertheless offered everything she needed to gain the skills necessary to work in her chosen field here in her new home.

“Sociology and psychology is what I want to do with my life, and when I came to Canada, that was my goal because I want to help people – that is my ultimate goal in life,” she said, crediting Yorkville’s MACP program for helping her reach that objective.

“Because of the program, I am currently doing that in the best possible way. I am now a qualified registered psychotherapist and I have a great job that has given me so much – I am completely satisfied with making this decision to take the MACP program.”

In fact, it was with her Yorkville practicum placement that Kulatunga landed her first post-graduation position.

“As soon as I finished my program last August, I was hired by my supervisor, and I still work with him at his private practice every Saturday,” she said of her ongoing work as a psychotherapist at Toronto’s Possible Life Wellness & Counselling, where she works with motor vehicle accident victims.

In addition to that position, Kulatunga has also begun working with youth at a number of different organizations around the city – namely as a Mental Health Counsellor at The Neighbourhood Organization and as an Individual and Family Therapist at East Metro Youth Services.

Kulatunga said being able to impact the lives of young people – many of them, like her, new to Canada – has proven an especially rewarding experience.

“When I work with youth, I feel like there’s so much need in their lives at that point, and I am one of the people they can come to as an adult…So, when I do help them, which I do every day, it makes my life so worthwhile,” she said.

“Through the MACP program, I have been given many skills – so much research, so much updated information – that I can use when I am achieving my career goals, and also when I am giving something to these people in need…

“I feel like this is my purpose in life, and I am thankful (to Yorkville) to have been given the best tools and the best skills to work with.” 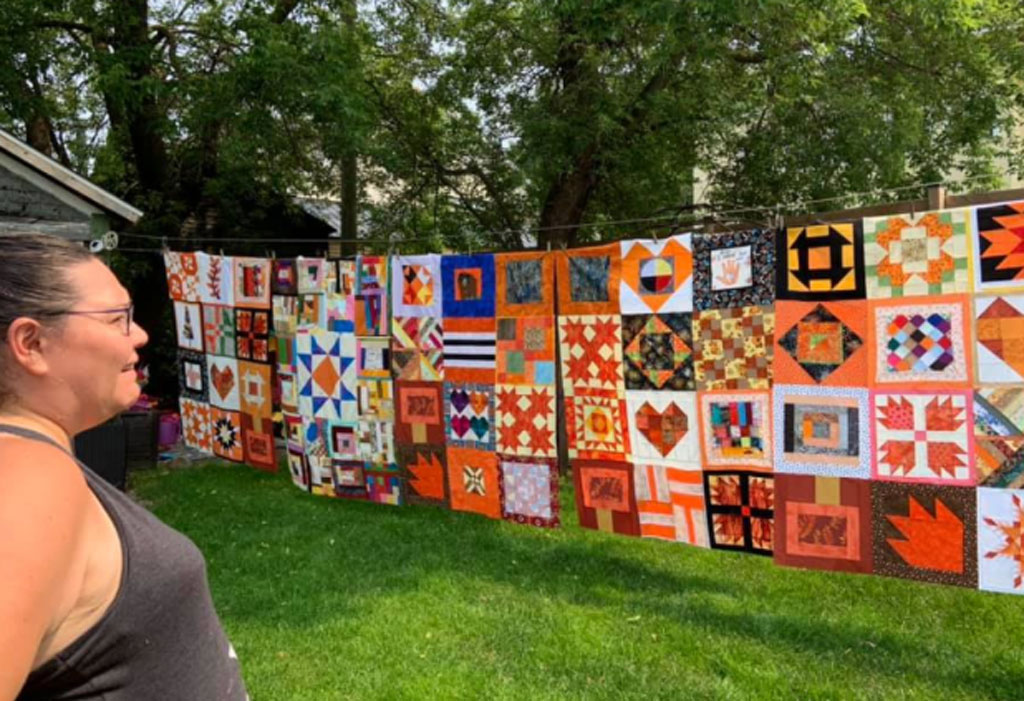 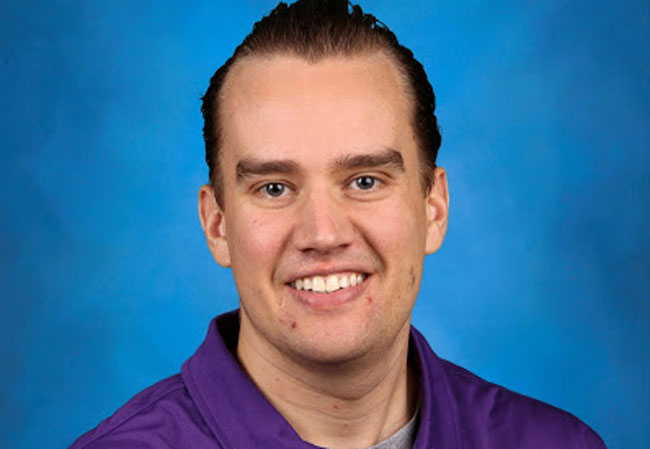 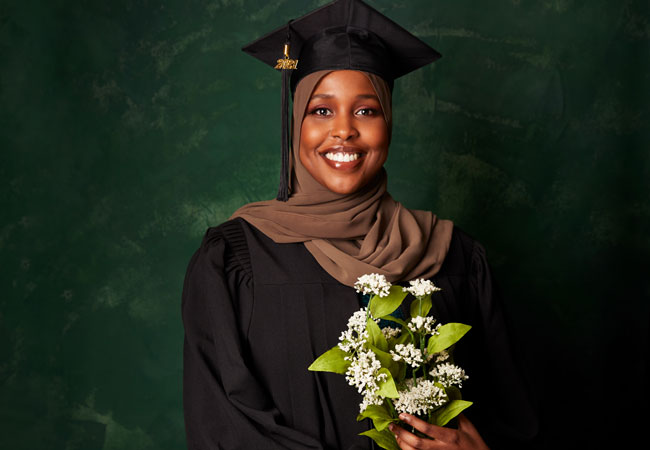 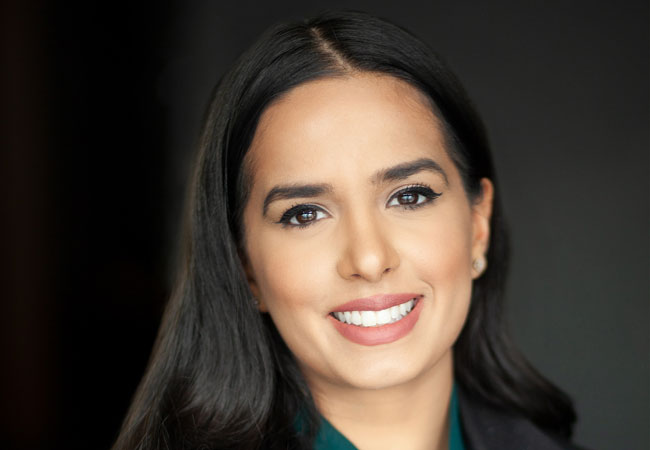 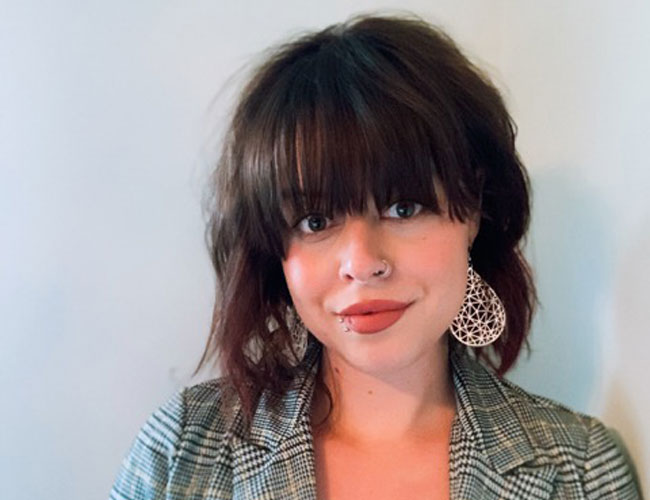 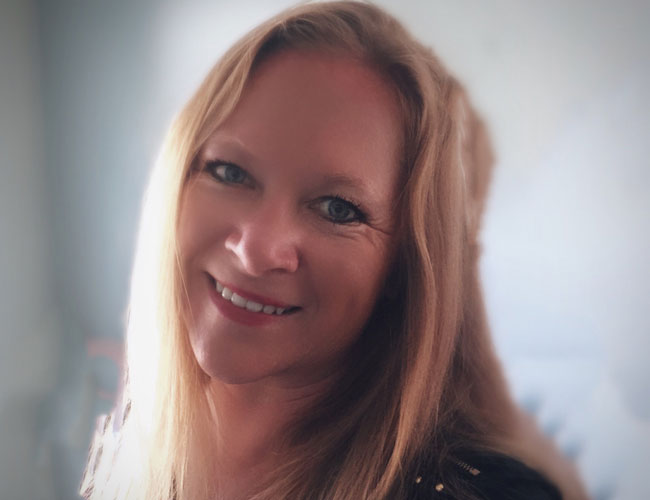